Not a lot has changed in the world since I wrote Laugh, Laugh I Thought I'd Die last year.

You can still turn on the news or open a paper and there isn't much to laugh about. If anything, things could be worse. Frankly, I'm so tired of depressing news my head wants to explode.

Over the years I've posted some music-related cartoons and jokes that have made me smile. Could you use a few more smiles just about now?

So here are some of my faves.

Leave it to Mr. Spock to have the lyrics right! 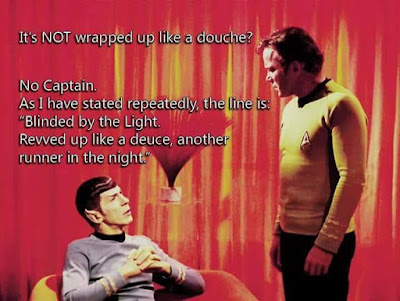 Here are some others that tickled my funny bone. 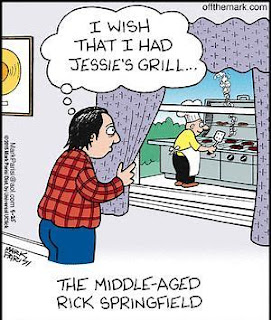 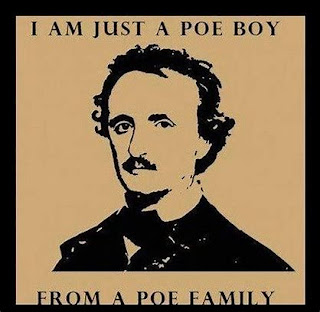 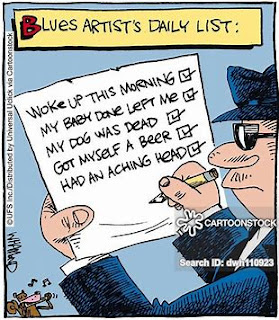 The perfect cartoon for a former advertising copywriter! 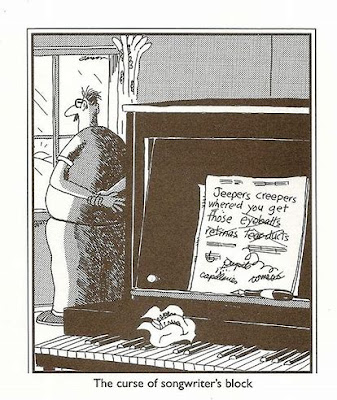 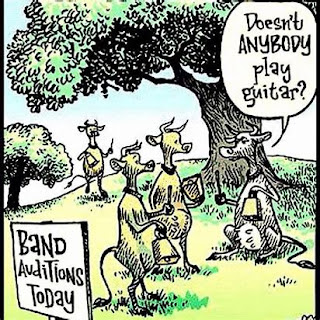 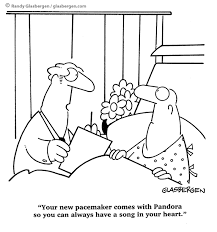 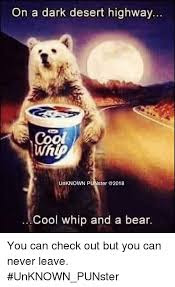 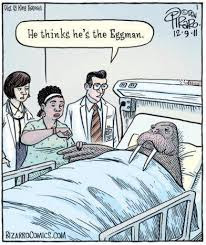 For all you "Sound of Music" fans. 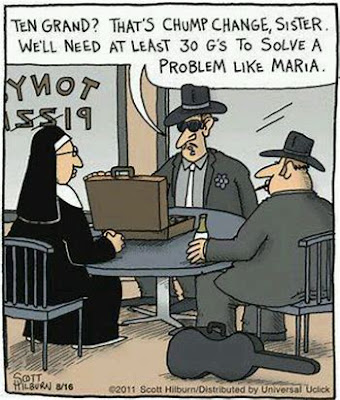 Finally, I still laugh out loud every time I see this spoof on "Rikki, Don't Lose That Number." Ricky Ricardo had it all the time!! 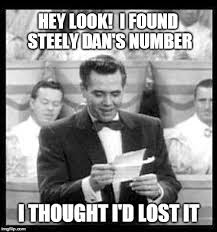 Now, don't you feel better?? I thought you would.
Posted by Lynn Hunt at 10:56 AM No comments: 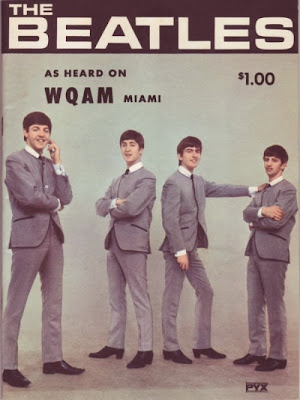 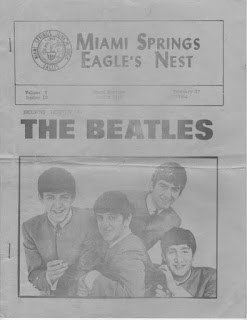 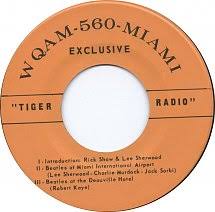 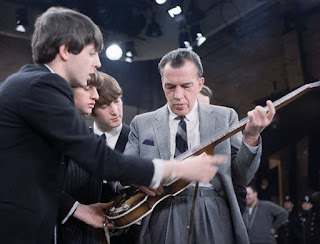 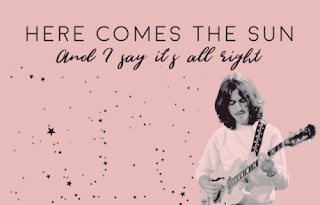 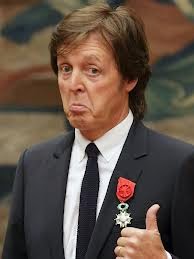