What ever happened to Paul and Paula?


If you turned on the radio in late 1962 or early 1963, you almost certainly would have heard a young couple singing about their desire to tie the knot.

Hey, hey Paula, I want to marry you
Hey, hey Paula, no one else will ever do
I've waited so long for school to be through
Paula, I can't wait no more for you
My love, my love

Hey Paul, I've been waiting for you
Hey, hey, hey Paul, I want to marry you too
If you love me true, if you love me still
Our love will always be real
My love, my love

“Hey Paula” was a song recorded by the duo Ray Hildebrand and Jill Jackson. Hildebrand was a student at a small college in Texas and Jill was the niece of the owner of the boarding house where Ray lived.

“Hey Paula” sold 2 million records and remained the #1 tune on the Billboard Charts for the entire month of February, 1963. Evidently, Ray and Jill were never an item. But what about the young lovers in the song?

According to statistics, high school sweethearts who marry as teens have a 54% chance of their marriage lasting a decade. Only 19% of those teens ever attend college. So, it’s highly likely Paul and Paula went their separate ways by 1974. 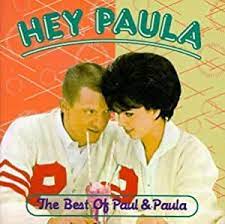 Still, it is one of those songs that makes you speculate about what may have happened.

For instance, Carol King in “It Might as Well Rain Until September” spends months sitting home writing letters, waiting for her sweetheart to return. But what if the unnamed boyfriend met someone else while away? Would Carol kick herself for frittering away an entire summer? 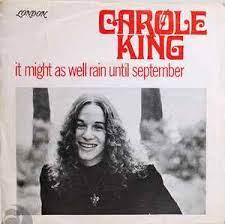 In “Meet Me at Midnight Mary”, Mary’s Dad is the boss man who thinks her boyfriend is a total loser. But we learn she has married him anyway despite a potentially bleak future. 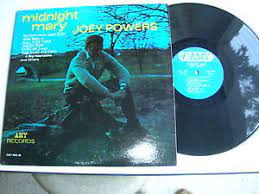 Soon as I have some money

For a home and everything
We won't have to keep it a secret
That you've got my wedding ring.

Boy, wait till Daddy finds out! Did her folks have the marriage annulled? Or did the newlywed work hard and become a big man in town? 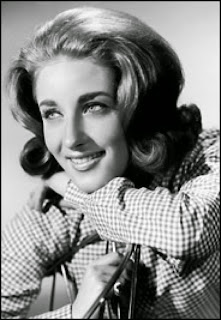 Then there is Lesley Gore in “Judy’s Turn to Cry.” How long will it take for that fickle creep Johnny to turn his attention to some other cute chick?

We can only guess. So what do you think?

Are Paul and Paula somewhere looking forward to their 60th wedding anniversary? Or was their marriage on the rocks decades ago?

Chuck Berry had a more optimistic take on young love in “You Never Can Tell.” 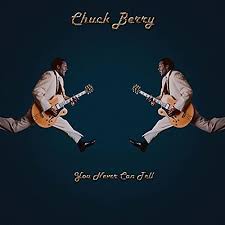 It was a teenage wedding, and the old folks wished them well
You could see that Pierre did truly love the mademoiselle
And now the young monsieur and madame have rung the chapel bell
"C'est la vie", say the old folks, it goes to show you never can tell.

Drop me a note if you get an invite to the P & P anniversary bash.