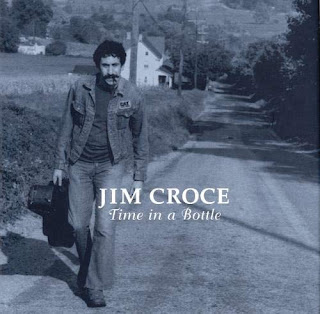 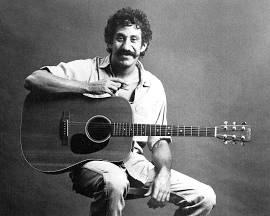 Spooky Season on the way!